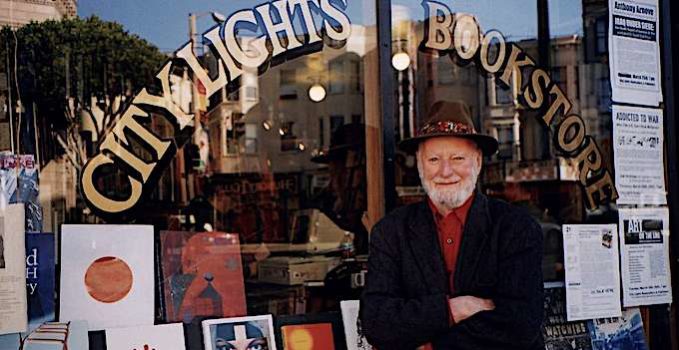 Lawrence Ferlinghetti, poet, publisher, painter and pivotal figure to the Beats and about every other counterculture literary movement in San Francisco, has died at 101.
Ferlinghetti died Monday evening in his second-floor walk-up apartment in North Beach, where he lived for 40 years. Cause of death was a degenerative lung condition, said Nancy Peters, co-owner and retired executive director of City Lights Bookstore and Publishers.

“It was my good fortune to have worked closely with him for more than 50 years,” Peters told The Chronicle on Tuesday. “We’ve lost a great poet and visionary. Lawrence — never Larry — was a legend in his time and a great San Franciscan.”
He left behind dozens of books of verse, most prominently “A Coney Island of the Mind,” which was published in 1958 and has never gone out of print, with a million copies released in a dozen languages. His final book, a novel titled “Little Boy,” was published a week before the author’s 100th birthday.
Ferlinghetti was both a veteran of D-Day, in World War II, and of the left-wing intelligentsia that arose after the war. But his greatest contribution to the world of letters was as co-founder of City Lights, a paperback bookstore in North Beach and propeller of the San Francisco Renaissance in poetry.
“I’m there in spirit all the time,” Ferlinghetti said of the world-renowned bookstore, in a 2018 interview with The Chronicle. As for how often he was at the shop late in life, in reality, the ever-lighthearted bookseller replied, “As a poet, I don’t deal in reality.”

Michael McClure, who died last year, was a poet who had been associated with Ferlinghetti for more than 60 years. “Lawrence Ferlinghetti is the most-read poet of modern times. His own books of poetry and his series for City Lights Press raised and deepened the consciousness of imaginations of many generations, and they continue to do so. City Lights is and was the center of the poetry world.”

Ferlinghetti arrived in San Francisco in 1951 and asked a stranger to point him in the direction of the bohemian quarter in town. He moved in and was struggling to make it as a painter when he chanced upon an opportunity that was to change his life and the life of North Beach.
“I was coming up from my painting studio, and I drove up Columbus Avenue,” he recalled in a 2012 interview. “It was a route I wouldn’t normally take, and I saw a guy putting up a sign where City Lights is now.”
The man with the idea was Peter Martin, a student at San Francisco State.
“I said, ‘What are you doing?’ and he said, ‘I’m starting a paperback bookstore, but I don’t have any money. I’ve got $500.’ I said, ‘I have $500.’ The whole thing took about five minutes,” Ferlinghetti noted. “We shook hands, and the store opened in June 1953 as City Lights Pocket Bookshop.”
Two years later, City Lights became a publishing house. The first release under its Pocket Poets Series imprint was his own “Pictures of the Gone World.” It was followed by “Howl,” the incendiary work by Allen Ginsberg, introduced at the famed Six Gallery reading on Fillmore Street in October 1955.

Ferlinghetti himself did not read at Six Gallery, but the next day he sent Ginsberg a telegram offering to publish Ginsberg’s graphic poem. “Howl & Other Poems” was released by City Lights in 1956, and Ferlinghetti stood by it during an obscenity trial that gained North Beach national exposure as the home of the Beats.

“When the trial began, I was young and stupid and thought a few months in jail would be OK. I’d have a lot of time to read,” Ferlinghetti later told The Chronicle.
Ferlinghetti never got that reading time, but he did get the publicity. Judge Clayton W. Horn ruled that the poem couldn’t be deemed obscene because it had “redeeming social significance.” The case was covered by a photo spread in Life magazine.
“Lawrence Ferlinghetti kicked open the door to free up publishing in this country,” said San Francisco novelist Herbert Gold. “He risked a great deal for a lot of books that are now considered classics.”
City Lights, on a triangular lot at Columbus Avenue and Broadway, was the first independent bookstore in the country to deal exclusively in the inexpensive paperback form. Although it eventually came to deal in hardcover books as well, it still focuses on paperbacks in its poetry room, which is up a creaky set of stairs that predate current building codes.
“It seemed like it was still the last frontier, which it isn’t anymore,” Ferlinghetti said of San Francisco in his 2018 Chronicle interview. “I mean, in 1951, it was a wide-open city, and it seemed like you could do anything you wanted to here. It was like there was so much missing that if it was going to be a real city, there was so much that it had to get, that it didn’t have. And, for instance, as far as bookstores go, all the bookstores closed at 5 p.m. and they weren’t open on the weekends. And there was no place to sit down. And there was usually a clerk on top of you asking you what you wanted. 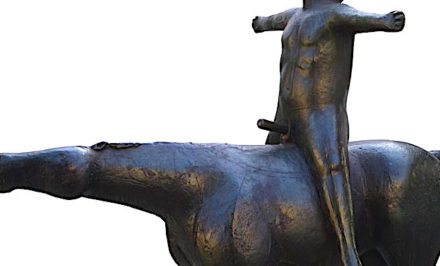 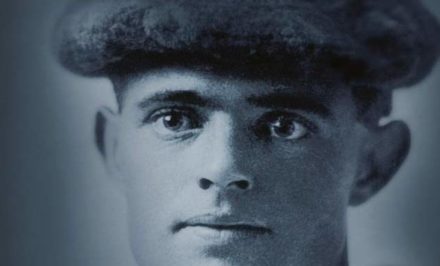 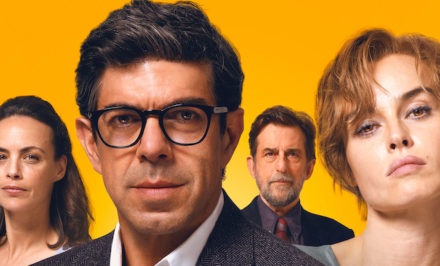 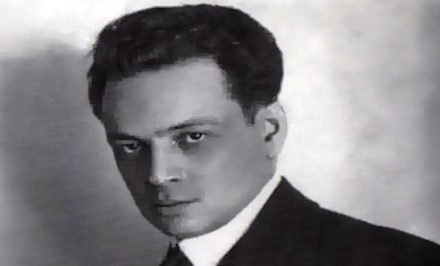 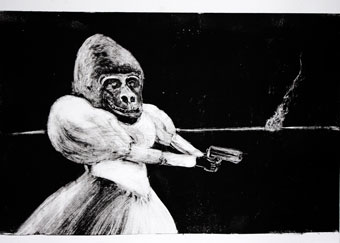